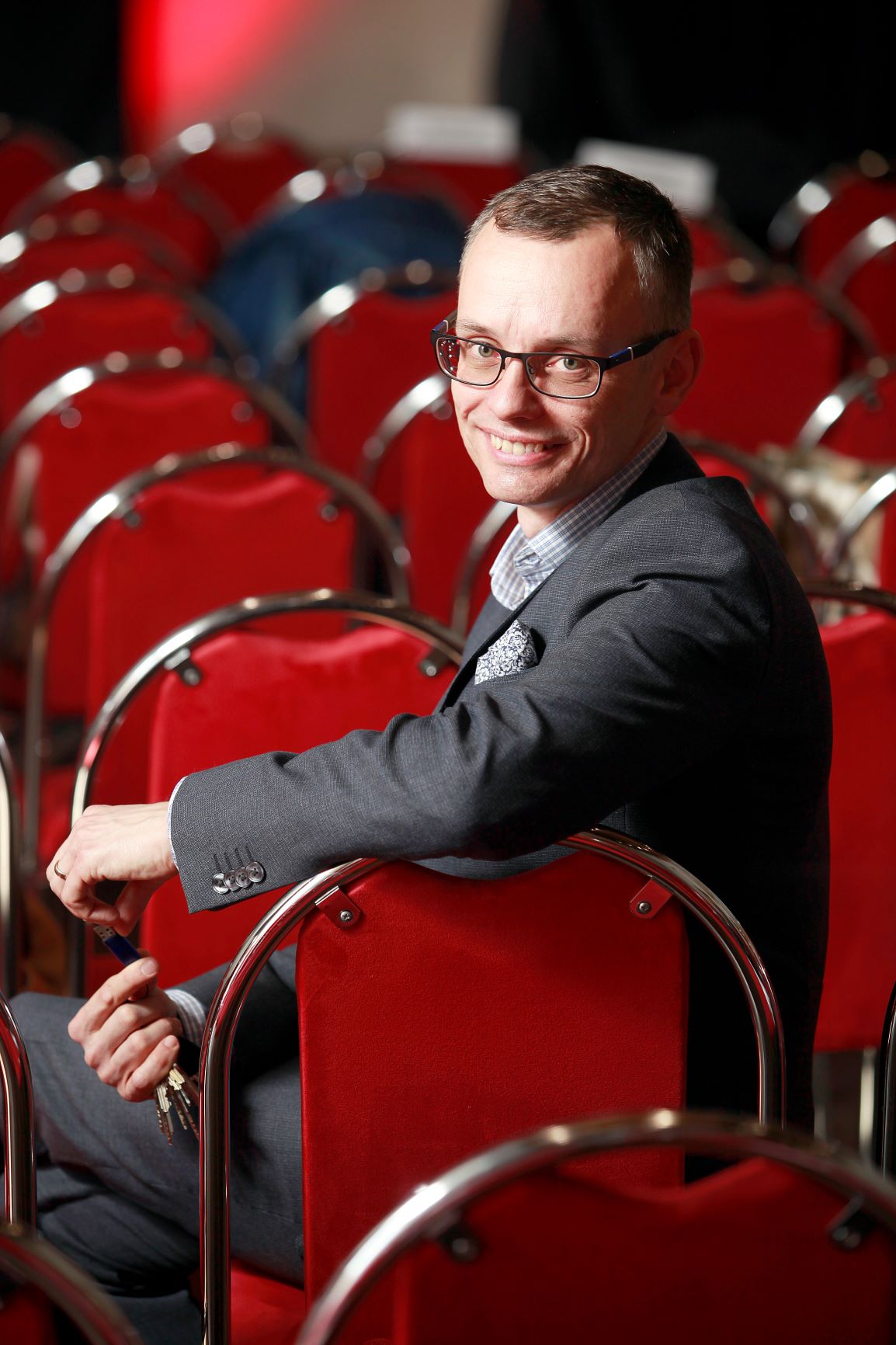 After graduating from the 1st Faculty of Medicine of Charles University in Prague in 1997 he obtained his PhD in 2001 (thesis on “Familial Dyslipidemias – Clinical and Genetic Aspects”). In 2011 he successfully defended his habilitation work and was appointed an Associate Professor in Internal Medicine, becoming full Professor in 2018. He is most recently involved in studying cardiovascular prevention strategies in different population groups (recently with a special focus on CVD and type 2 diabetes) and pharmacogenetic studies.

He has served as a principal investigator and investigator in more than forty research projects on familial dyslipidemias and cardiovascular disease risk and has participated in a number of international clinical trials.

Dr. Vrablik regularly presents at national as well as international scientific meetings and he is also involved in the “Speakers Bureau” for IAS- European Federation, where he was appointed a member of board in 2016. Dr. Vrablik served as a lecturer at the EAS Summer School between 2007 and 2009. Since 2010 he has co-organized International Atherosclerosis Research School endorsed by the EAS and IAS. He was a member of organizing committees of the 75th EAS congress in Prague in 2005 and the 12th Congress of European Federation of Internal Medicine in 2013.  He served as the president of the 85th Congress of European Atherosclerosis Society held in Prague in 2017. In 2018 he served as a lecturer at an EASD organized postgraduate course in Beograd and got involved in the evaluation of novel CVOT in diabetes on the management of CVD risk in type 2 diabetes.

In 2005-6 he received a research grant from the Czech Society of Cardiology and joined Healthy Heart Program of St. Paul´s Hospital, Vancouver, Canada. He worked at Cardiovascular Risk Reduction and Metabolic Syndrome Clinics with prof. Jiri Frohlich.

Dr. Vrablik has authored and co-authored more than 200 papers in peer-reviewed scientific journals. He is the sole author of three monographs and of fifteen book chapters. He is also a member of editorial board as well as a reviewer for several national and international journals.