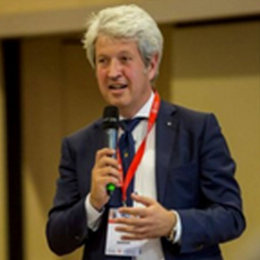 Since 2015 – Board Member of European Heart Network

Fellow of European Society of Cardiology